I presented a workshop for MBA students at the TIAS Business School in Tilburg, Netherlands, entitled:

Getting Through the Second Glass Ceiling: What you Really Need to Know for 21st Century Career Success

You must have heard of the idea of a ‘glass ceiling’; an invisible barrier which prevents your career progress past a certain point. Perhaps it’s because of your sex, or your age, or your spirituality, or your education. The reason is never clear, yet try as hard as you can, you just don’t have what it takes to get into the executive lounge.

In fact, there isn’t one glass ceiling, there are two. Most people don’t know about the second one, and it exerts a far more powerful force than any of those social prejudices which hold people back at the lower levels of an organisation.

In every culture, there is the problem of self-worth. Specifically, the sense of self-worth that you get from the knowledge that you belong. Look around you right now. Colours, sounds, logos, faces all let you know that you’re somewhere familiar and safe. When you feel safe you can ‘be yourself’, and when you don’t quite fit in, you’d rather be anywhere else. You are essentially rewarded for fitting in, for being part of the crowd and for doing whatever it is that you do.

Throughout a person’s career, they have been rewarded for certain behaviours, such as problem solving, technical knowledge, networking, relationship-building, even bullying. The person associates their sense of self worth with those rewards, and they become locked in a cycle of those behaviours.

Unfortunately the qualities that got you this far will not get you to the next level, so you face the toughest challenge of all - you must risk letting go of the qualities that you most value in yourself. Most people find this terrifying. To move on from the things you value most about yourself means to risk failure, rejection and even worse.

The second glass ceiling isn’t created by the corporate culture, or the executives, or the ‘in crowd’. It’s created by you, and it will limit your career in ways you can’t yet imagine.

There is a way forward – and it begins with this workshop hosted by international executive coach and author Peter Freeth.

You can download the full notes for the session here. 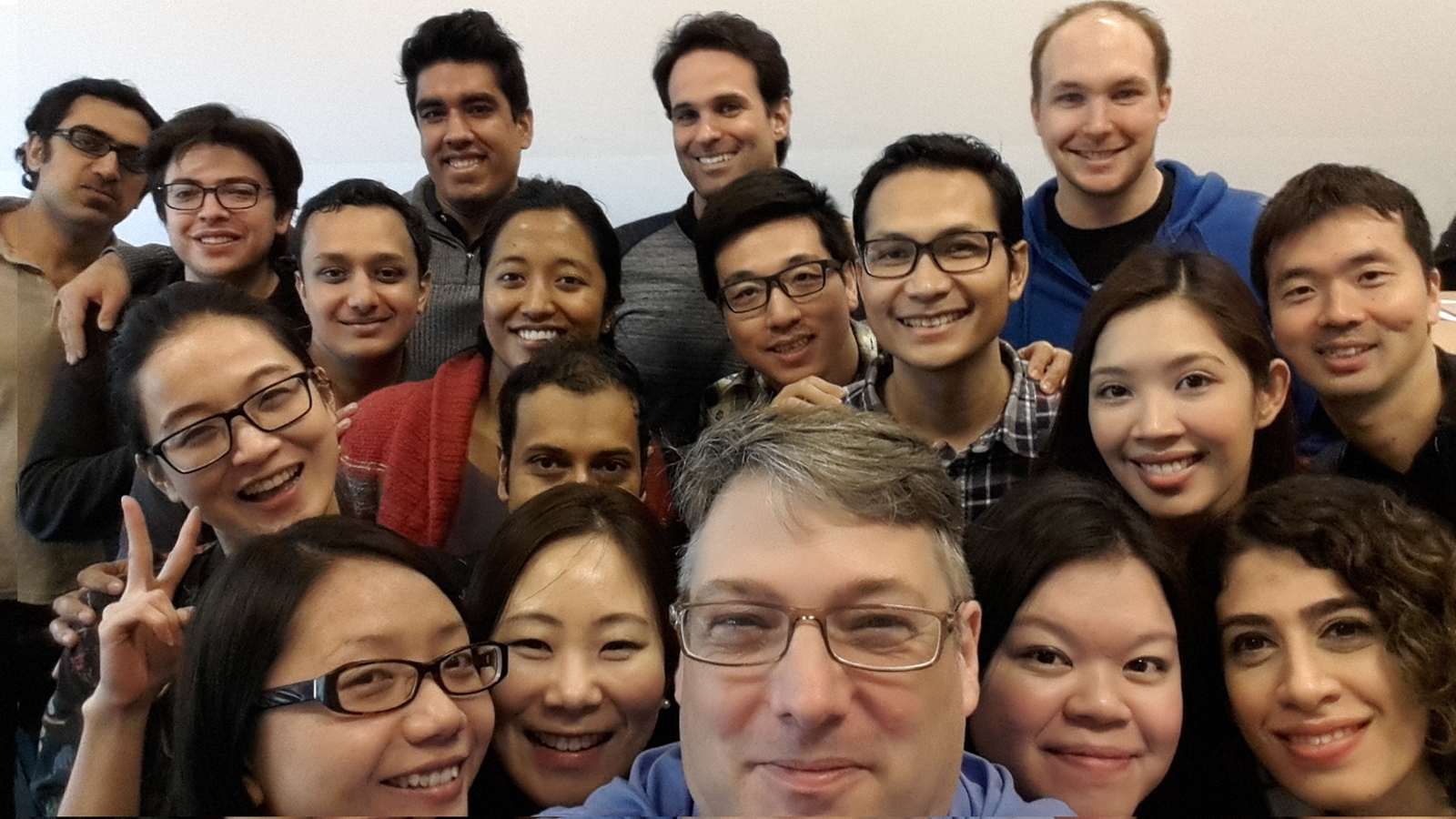 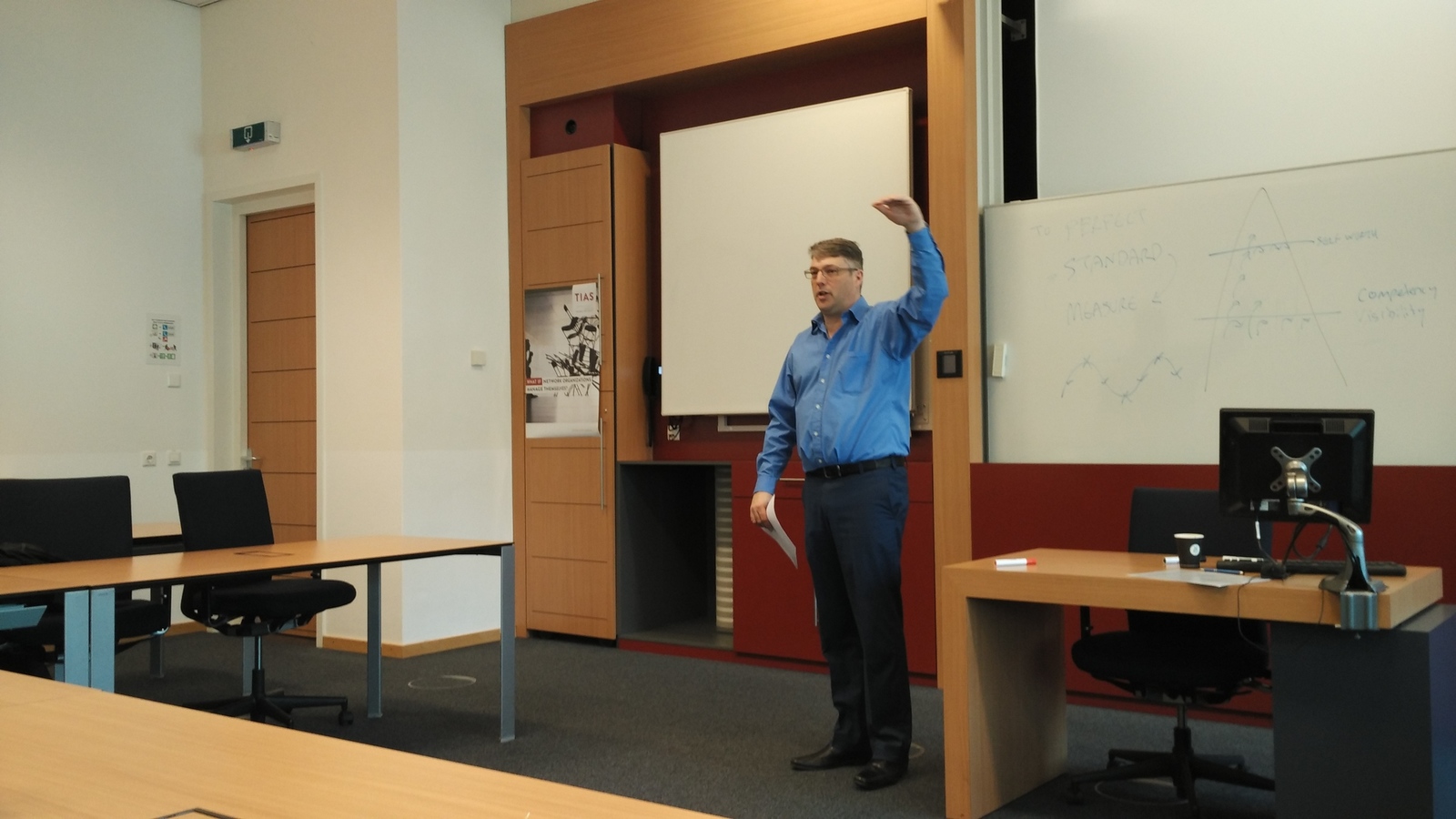 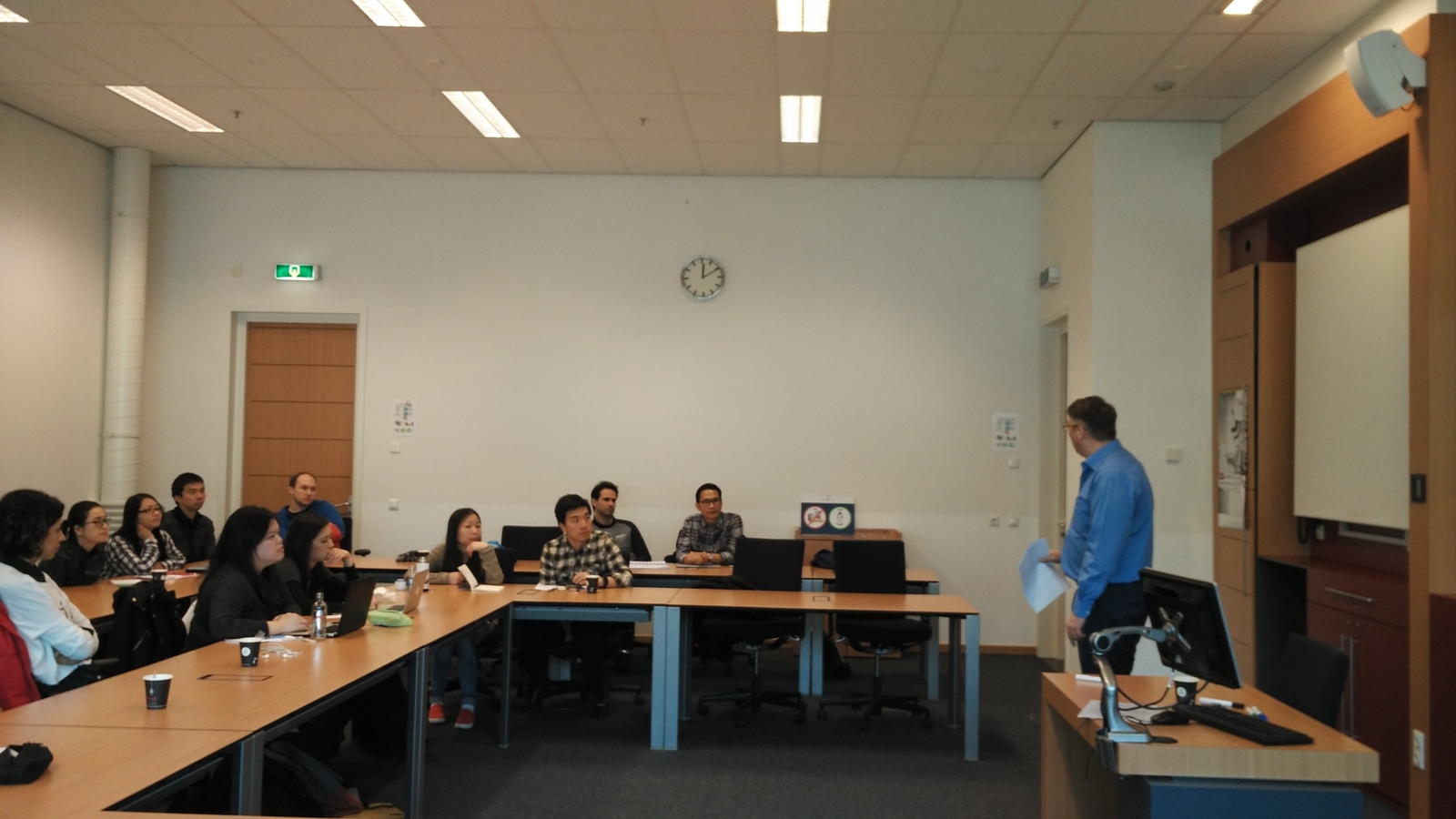 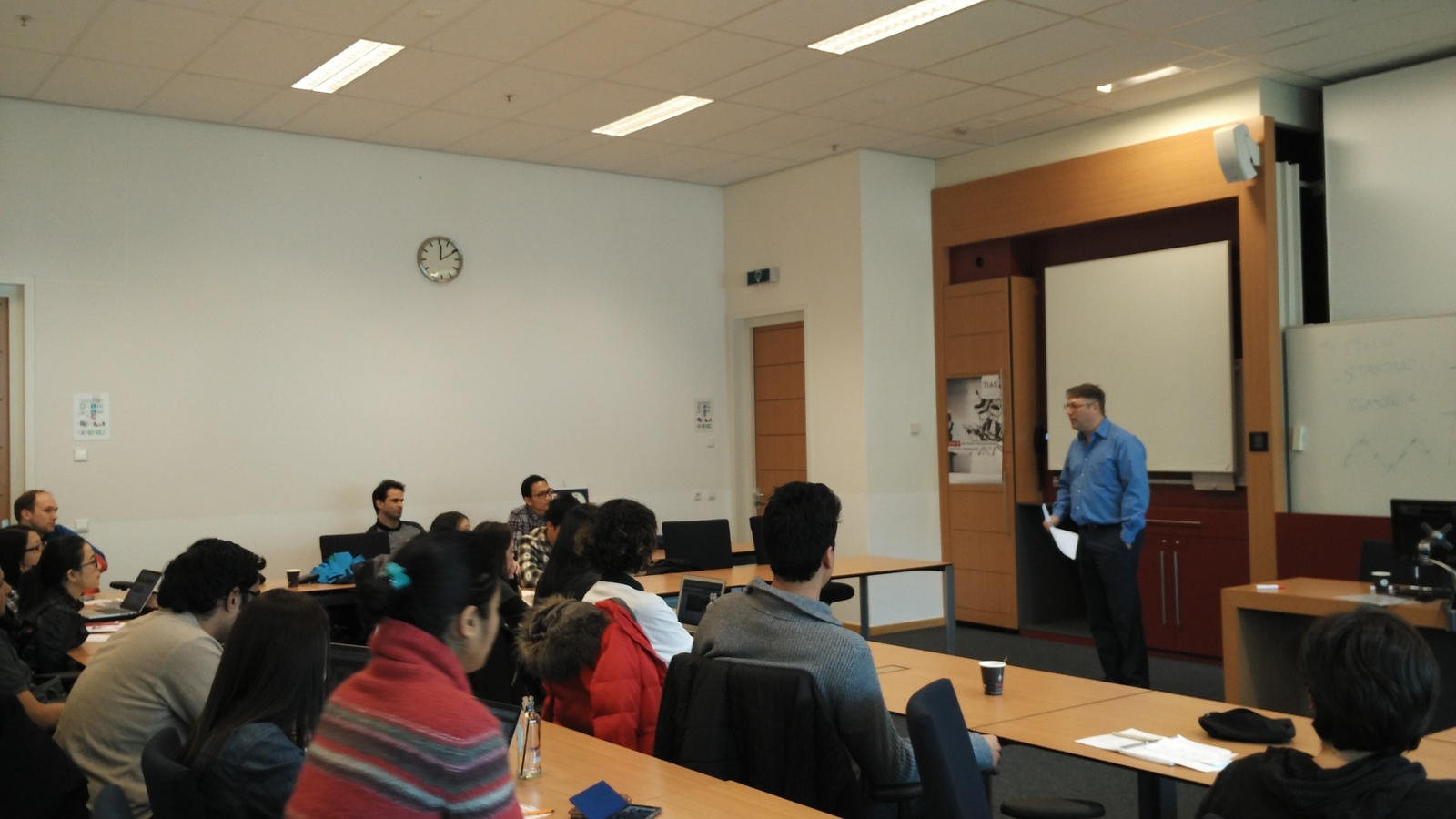