What do most companies do when sales income falls? Blame the sales people.

Well, yes and no. There is something far more important than the skills and behaviour of your sales people, and that is your sales culture.

In 2001, BT wanted to enter the enterprise networking space, selling simple networks to SMEs and small corporates. They did what most companies do when they want to quickly move into a dominant position in a new market - they bought their way in. But instead of acquiring an existing player, which would have been too expensive, they poached 60 sales people from the suppliers who were already successful in that market. 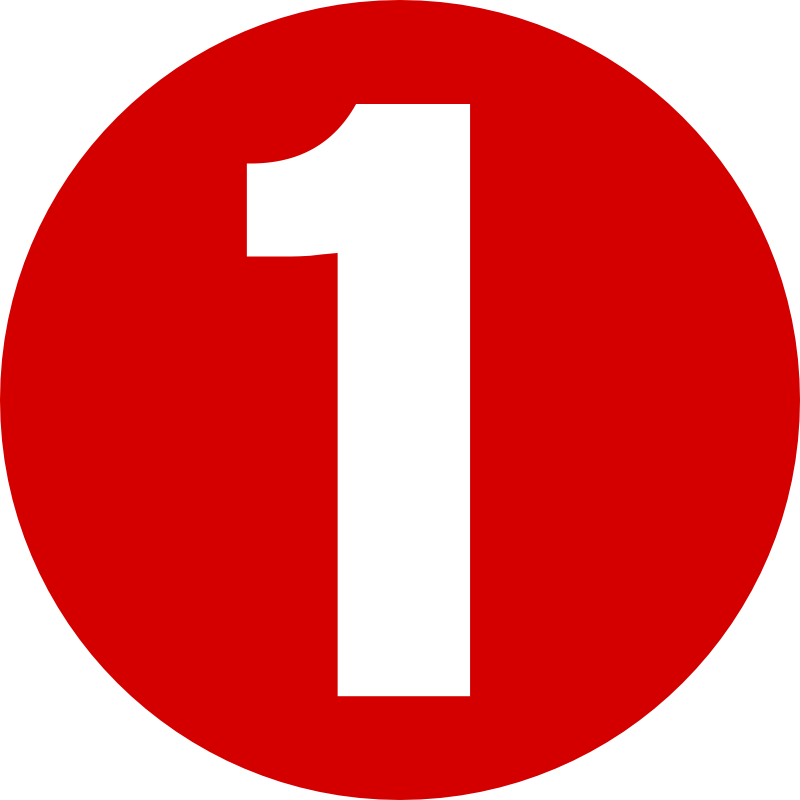 The two were completely incompatible, like an organ transplant from the wrong donor.

After just 12 months, how many of those 60 sales people do you think were left?

What was the cost to BT of this venture?

The recruitment commission alone would have been around a third of a million pounds.

Recruiters will tell you that they can acquire 'top talent' for you, that they will find you 'star players' and entice them from your competitors. When such a person arrives, they fail to perform as expected. The recruiter must have lied. The sales person must have over-sold themselves in the interview.

Neither. The sales person just didn't fit your culture.

A sales person is not a chameleon who can turn his or her hand to anything, can charm the birds from the trees, could sell ice to the Eskimos. A low end, order taking, walking brochure could be described in this way, but not a real, professional, high quality sales person. And let's face it, as the public image of your company, would you want your sales people to be any less?

What do most companies do when sales income falls? Train the sales people. Get some rah-rah, arm-waving, look-at-me, do-what-I-do, I-was-the-top-sales-guy-of-1997 sales trainer in to 'sharpen the saw'.

A complete waste of time and money, because you're focusing on only one part of the chain of events:

Worse than that, sales tactics aren't even the problem.

By the time your sales people are sitting in front of a prospect, ready to engage their amazing new skills, it's already too late.

If you're looking for sales training, it's already too late.

What can Genius do differently?

Firstly, map the cultural alignment between the business model, the sales model and the customer.

Secondly, identify the existing high performing behaviours which fit within those aligned relationships.

Thirdly, model and install those high performing attitudes and behaviours into the rest of the sales team.

And if you want to move into a new market, or change the way that you sell, then we'll engineer those new attitudes and behaviours to bridge the gap between where you are now and where you want to be.

Does this work? It depends on what you mean by "work".

My approach doubled sales conversion rates at Domestic and General, and it doubled sales order value at Fitness Industry Education. At Aston and Fincher, my approach increased customer spend on sales days by over 500%.

Does that sound like a good definition of "work"?